The Golden Museum operates with one paid staff member Executive Director, Brittany Newman. We also have a great group of regulars and part-time volunteers who are committed to helping others. We take our convictions and turn them into action. 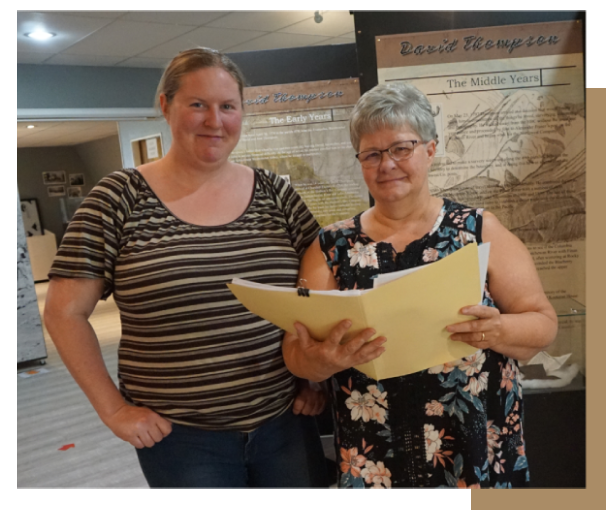 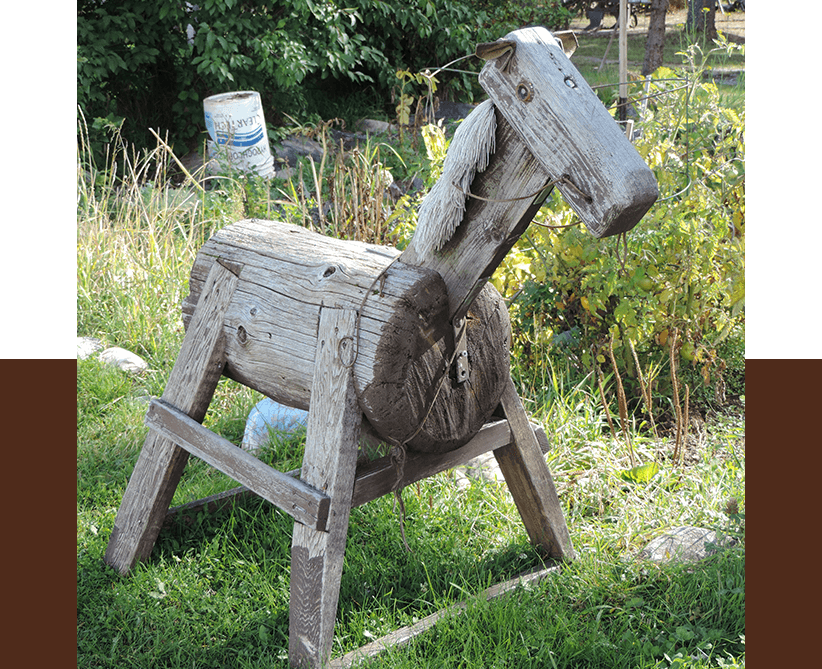 The Golden and District Historical Society is committed to preserving, promoting, and presenting the diverse history of Golden and its surrounding neighboring communities by preserving artifacts of historical relevance to Golden and Area A; by offering stimulating exhibits and providing dynamic educational programs, by providing a resource centre and archives; and by making collections accessible and available. Our guiding principles are to inspire curiosity, involve our community, and share our story.

WHAT YOU CAN EXPECT

Located just one block off of main street in Golden BC the Golden Museum and Archives features the history of the Canadian Pacific Railways historic Swiss Guides and their families.

Take a walk back to the early days of the area when David Thompson a surveyor for the North West Company, arrived in the Columbia Valley to set up a trading post, where he could trade with the native people and continue mapping the surrounding area.

Learn how 42 years later an expedition led by Palliser was sent out by the Imperial Government to locate a feasible route through the mountains to bring settlers into the province and how that journey led to the Kicking Horse River receiving its name.

While meandering through the main gallery you will learn that until the CPR mainline construction crews came to the area no attempt had been made to settle in this often harsh environment and how Baptist Morigeau, born of a French voyageur and his native wife started a trading post that grew into the community that you see today. 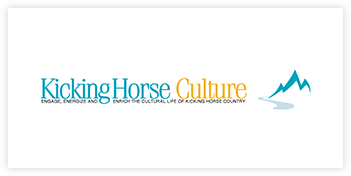 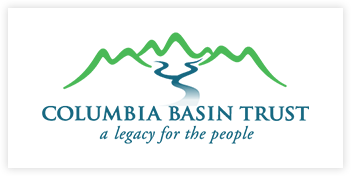 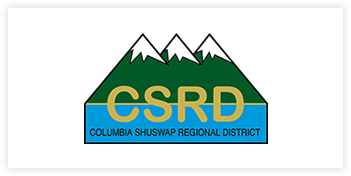 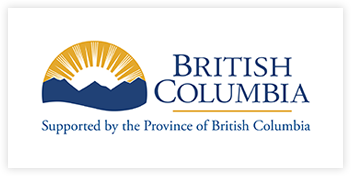 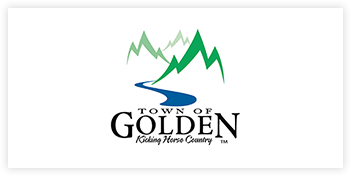 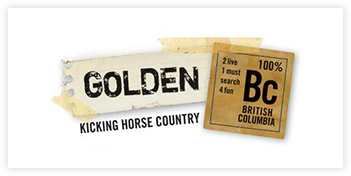 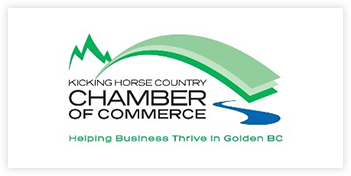